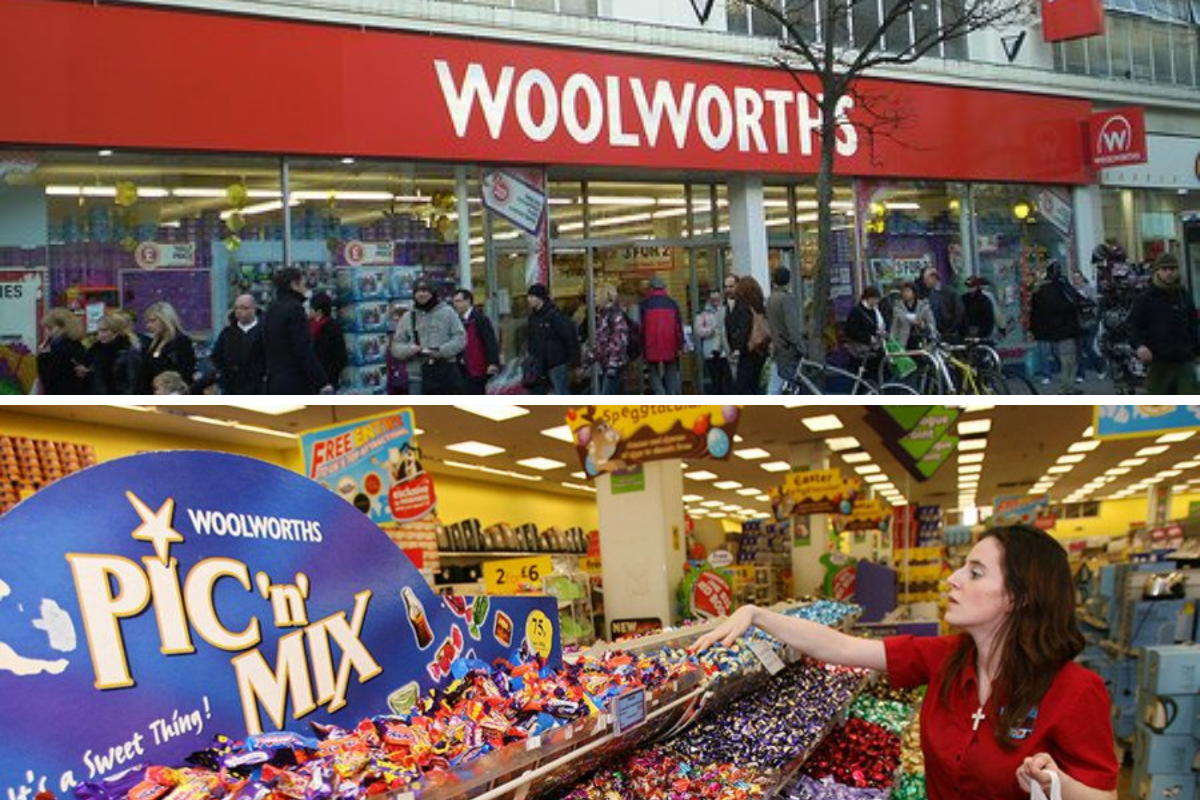 Britain’s most dearly missed retailer Woolworths is NOT coming back to the high street, following a series of announcements made on Twitter that sparked speculation over its return.

A new Twitter account purporting to be from Woolworths said it is returning to the high street with three trial stores due to open late 2021.

But the Very Group, which owns the brand, confirmed the account is not connected the company.

The store, famous for its pick ‘n’ mix sweets, children’s clothes, homewares, CDs and DVDs went into administration in 2008 and closed all of its UK stores by January 2009.

An announcement this morning on the newly created ‘Woolworth UK’ Twitter account, said: “Here to save 2020! Woolworths is coming back to your high street, as a physical store!

“A couple of legal things to get sorted, but we’re full steam ahead at Woolworths HQ.

“We want to get this right, so we need your help. What do you want at your UK #YourWoolworths?”

Scores of Twitter users jumped on the annoucement to question its legitmacy.

And now Very has confirmed the tweets are nothing to do with them.

A spokesman for the Very group said: “We own the Woolworths trademark in the UK. The Twitter account UKWoolworths is not connected to The Very Group.”

The Woolworths UK trademark was bought in 2009 and later merged with online brand Very.co.uk.

Very announced the move on its website, promising that customers of the defunct Woolworths site would be able to find many of the same products on its own site.

It said at the time: “Just in case you didn’t know, the Woolworths online store has closed its virtual doors for the last time (sad face) but the great news is you can still use your Woolworths account to shop at Very!

“You can find 1000s of the same great products you used to love shopping at Woolworths, plus lots and lots of new ones too.”