A SALISBURY-BASED firm has arranged a virtual fundraiser to raise awareness of mental health following the sudden death of one of its employees.

Twelve workers from Test Valley Packaging are to live-stream a six-hour sponsored silence in aid of Mind to encourage anyone who might be struggling to seek help.

Daniel Willock, 27, who works in the company’s marketing department, said: “Each employee will have a half an hour slot to stay completely silent. We’re staying silent so other people don’t have to.

“We’re hoping to raise awareness and money and whilst streaming we’ll be interacting with the audience, telling them facts about mental health and organisations who can help.

“With lockdown and everyone still being at home, mental heath illness is at its highest but people don’t have to be alone, there are organisations out there that can help them through a difficult time.”

The company usually organises a charity event every year.

In the past, it raised money for children’s charities and the British Red Cross, however, the recent death of an employee has brought the issue of mental health closer to home.

The live-stream can be followed HERE.

To make a donation for charity Mind visit the JustGiving page. 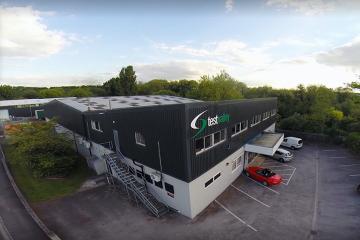 WILTSHIRE will be in tier two as we exit the second lockdown next week. Salisbury Journal | News …