BIKES, a patio heater, gazebo, trollies, and bottles are just some of the items of rubbish pulled out of stretches of rivers in Salisbury.

Volunteers from Serve On, who are based in Chilmark, have been working with Salisbury City Council, Idverde and the Environment Agency to clear sections of the River Avon in the city centre.

Serve On, who are a local humanitarian response charity, were out cleaning stretches of river on August 6 and Thursday, August 13.

During the first clean up a team entered an off shoot of the River Avon at Queen Elizabeth Gardens and waded through to Central Car Park. The other team entered the river by Crane Bridge Road and went through to the Bishops Mill area. The rubbish was then collected by Idverde.

Speaking about the river clean up, Nikky Williams, of Serve On, said: “It has been great. The community have been really supportive of it. People in Salisbury don’t like seeing rubbish in their rivers. It has been a training opportunity for us and the volunteers.”

“It is really nice to do something for the community,” she added.

Other items hauled out of the river included cones and even a chair. Nikky said: “We’ve had bicycles, cones, countless bottles. There was a patio heater and numerous trollies, scaffolding poles. We pulled a chair out last week.”

The charity hopes to be able clear a deeper stretch of river from the Boat House to Ashley Green in the coming weeks and also hopes it will become a regular activity for the charity.

Salisbury City Council leader Jeremy Nettle said “We are delighted to work in partnership with Serve On who have used their unique skills for safe working in our rivers and have helped us to keep the city clean and tidy.

“We encourage residents and visitors not to drop litter in our city’s rivers and open spaces. It has a huge impact on the environment causing harm to land and river life. Litter can hurt our feathered friends and pets, please take your litter home or dispose of it safely in one of our litter bins ‘don’t just drop it bin it!’.”

Serve On welcomes new volunteers and is inviting anyone interested in finding out more to visit the charity’s website.

Works to resurface a section of the eastbound slip road at the A338 Parkhouse Cross junction are due to start tomorrow (Monday September 21). Salisbury Journal | News …

Police are appealing for information following reports of cats being targeted in the Amesbury area. Salisbury Journal | News … 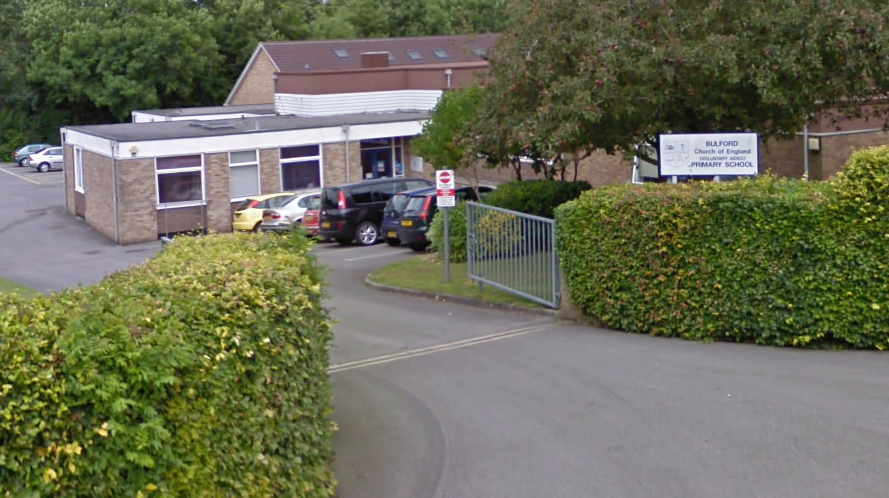 PRECAUTIONARY Covid-19 measures are being taken at a primary school in Bulford after a pupil tested positive for coronavirus. Salisbury Journal | News …