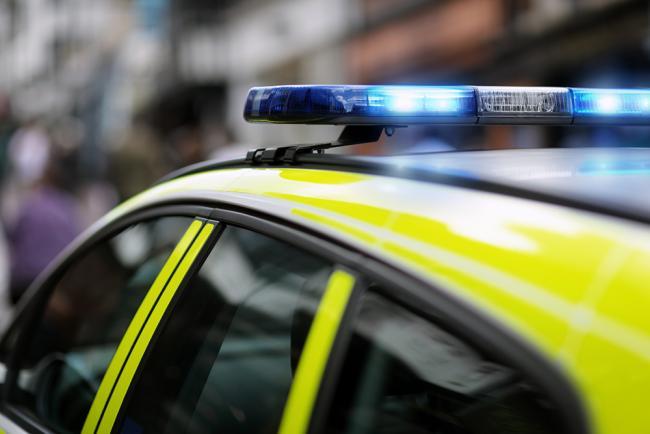 A WILTSHIRE Police officer who used a police car to meet up with a woman has been dismissed for gross misconduct.

A misconduct hearing, held on Monday August 24, heard two allegations against PC Andrew Ross – both being the misuse of a police vehicle in relation to the carriage of passengers while he was on duty.

This relates to two incidents in June and August 2019, where the former officer picked up the same woman, who he had originally contacted through a website, in a marked police car and then drove to an isolated location where they chatted, kissed and hugged. He was on duty at the time.

These acts “constituted breaches of the Standards of Professional Behaviour of Honesty and Integrity, Authority, Respect and Courtesy, Orders and Instructions, Duties and Responsibilities and Discreditable Conduct,” a police spokesperson said.

PC Ross admitted both allegations at the hearing, chaired by a Legally Qualified Chair and held at Wiltshire Police HQ in Devizes.

Following the hearing Supt Steve Cox, Head of Professional Standards, said: “I believe the majority of police officers, staff and volunteers have the best intentions at heart in both their professional and personal lives – delivering the best they can day in day out.

“The public rightly expect all police officers and staff to operate to the highest standards of professional conduct – equally, our training and culture also demands this to be the case and I fully understand that any slight deterioration in such standards can have a detrimental impact on the highest levels of trust and confidence which we enjoy with our local communities and the wider national public.

“Whilst today is a disappointing one, I hope the outcome of this hearing provides confidence to the public that when a breach of our standards are appropriately identified or raised directly with us we will be robust but fair in how we consider and deal with any complaint.

“The Code of Ethics that all officers and staff work within, clearly sets out the behaviour that is expected by all of us whether on or off duty.”

Angus Macpherson, Wiltshire and Swindon’s Police and Crime Commissioner, said: “Wiltshire Police demands the highest standards of behaviour and conduct from all officers, staff and volunteers both while at work and in their daily lives.

“It is vitally important that those who fall short of these expected standards are disciplined appropriately so that members of the public can have complete confidence that those who enforce the law are being held to account.

“Clearly in this instance, Mr Ross dramatically fell short of the standards expected by the Force and the public. I fully support the decision to dismiss with immediate effect after an appropriate investigation into these gross misconduct allegations.” 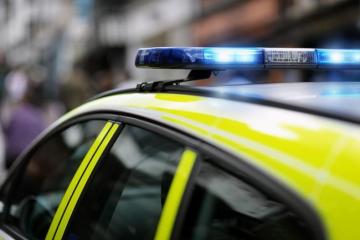 TODAY has been another exciting milestone in the shift to normality, as pubs and restaurants welcomed guests back inside to eat and drink for the first time since January. Salisbury Journal | News …

The family restaurant of a British racing driver has been overwhelmed by people’s support after a plea went viral on social media. Salisbury Journal | News …

A GARDENER who sold puppies online has been fined. Salisbury Journal | News …

Hoteliers in Salisbury are ‘excited and ready’ as the hospitality sector is allowed to fully re-open from Monday. Salisbury Journal | News …