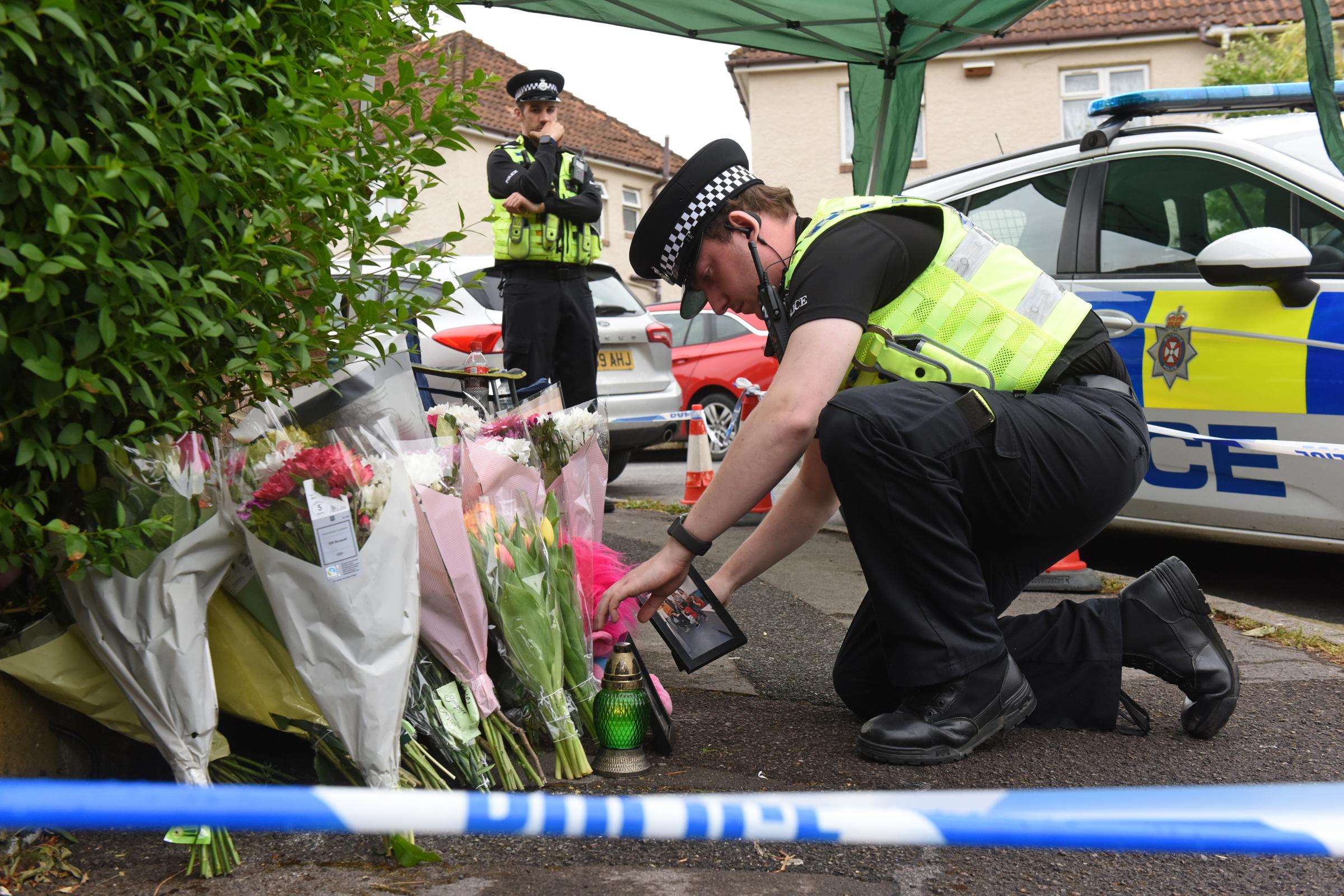 A FATHER of three has today denied murdering his wife and daughter at their home in Salisbury.

Marcin Zdun, of Wessex Road, Salisbury, is accused of killing his wife Aneta, 40, and eldest daughter Nikoleta, 18, on Monday, June 1.

The body of Nikoleta was found at the property while Aneta, 40, was found alive but died a short time later.

Assisted by a Polish interpreter, the 40-year-old pleaded not guilty to the murder of carer Aneta and college student Nikoleta.

His Honour Judge Keith Cutler set a date for the trial, expected to last three weeks, to begin on November 30 at Salisbury Crown Court.

Judge Cutler, speaking to Mr Zdun, said: “You have pleaded not guilty to the two murders that you face. I now adjourn your case for a jury trial. It is expected that the jury trial will begin on 30th November.

“In the meantime you will be remanded in custody but I am sure that your legal team will be speaking with you today and other times too. Please co-operate with them as much as you can.”

Mr Zdun, wearing a check shirt and a black hoodie, was then taken back into custody.

Paying tribute to Nikoleta following her death, friend Abigail Perry, 18, said: “She had a massive heart, she was a really warm and loving person.

“You would find it hard to find someone as caring as her, she was such a good friend.”

And the directors of Wessex Care, where Aneta had worked, said: “Aneta was a well-loved and well-known member of the Wessex Care family who worked in our community team. Those of you who knew Aneta personally and professionally will know what a warm, kind and caring individual she was.”