LAVERSTOCK and Ford Parish Council voted to formally object to the Church Road Planning application at a meeting on Monday night.

The plans to build 135 homes were submitted by a land management company last week.

The parish council has compiled a list of 13 fundamental issues it has with the plans, including Wiltshire Council’s “failure to meet its five year land supply target not being used as a justification for the plans”.

Almost 130 people have already commented on the application, and the overwhelming majority are opposed to the plans. 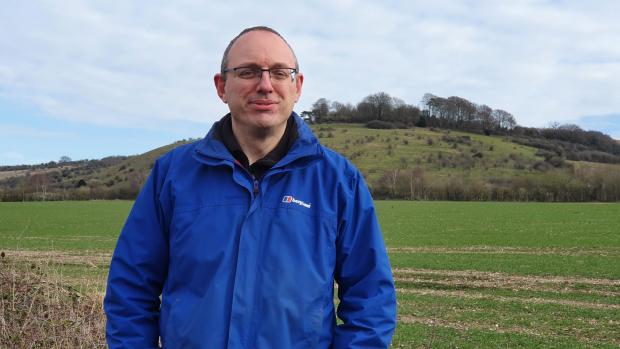 Nick Baker, chairman of Laverstock and Ford Parish Council, says the parish council’s objections reflect the very strong opposition to the development from across the community.

He said: “The developer’s presentation reinforced my personal feeling that they are trying to build the maximum number of houses at the minimum possible quality in a totally unsuitable location.

“I was disappointed by their lack of prior engagement with the local community and the way this proposal is contrary to several democratically agreed core policies”.

He added that it was “clear that very little research has been done” into the traffic impact of the plans on a “already highly congested road”.

He said: “Despite branding this a sustainable development the scheme’s financial viability appears based on meeting the minimum environmental standards and making no attempt to achieve carbon neutrality.”

‘There is no local need’

The 13 reasons in full are:

To view the planning application, or to read the comments, click here.

ANOTHER week of lockdown adventures has brought another dose of nature to the Journal’s Camera Club. Salisbury Journal | News …

A WOODFORD Valley couple feature in a new series of Four in a Bed airing next week. Salisbury Journal | News …