More coronavirus cases were recorded in Wiltshire in the latest seven-day period compared to the previous one.

In the week to September 29, 68 new cases were reported in the Wiltshire Council area, 14 more than in the previous seven-day period (to September 22) when 54 were recorded.

The figures are as follows:

The figures are based on tests carried out in laboratories (pillar one of the Government’s testing programme) and in the wider community (pillar two).

As of Sunday October 4, 1,739 people have tested positive in the Wiltshire Council area since the start of the pandemic, according to the government’s coronavirus dashboard. Thirty-nine of these were reported yesterday.

The number reflects newly-added cases which had previously been missed due to a technical glitch.

As shown on a chart recording daily cases by specimen date, cases in Wiltshire, like any other part of the UK, are on the rise. 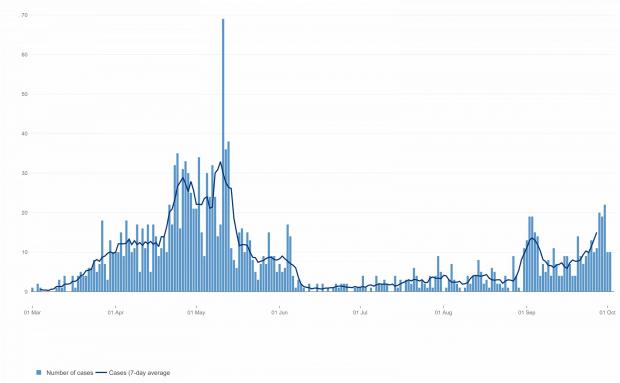 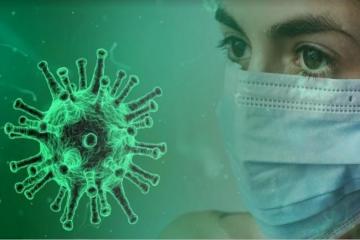